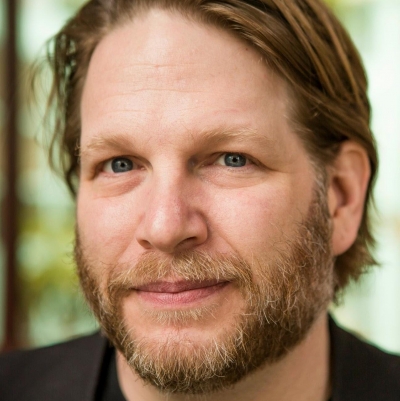 Brogan was born in Maine and has lived more than half of his life in northern part of Massachusetts.

He wrote for Entrepreneur magazine. In 2012, his blog, chrisbrogan.com, was in the Top 5 of the now defunct Advertising Age "Power150" ratings. Chris launched the PodCamp unconference series (aimed at bringing together people interested in blogging, social media, social networking, podcasting, video on the net) with Christopher S. Penn. He Won the Mass High Tech All Stars award for 2008.

Chris Brogan is the president of Human Business Works and the founder of Kitchen Table Companies. Additionally, he serves on the board of advisors of HubSpot.

Strip Naked to Avoid the Emperor

strategies for small-business owners getting started on social networks