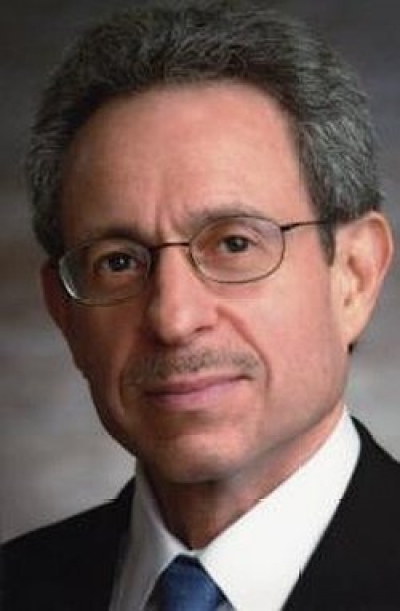 Robert Lawrence Kuhn (born 1944 in New York) is an international corporate strategist, investment banker, and public intellectual. He has a doctorate in brain research and he is a long-time adviser to China's leaders and the Chinese government; adviser to multinational corporations on China strategies and transactions; and a frequent commentator on business, finance (he is a columnist for China Daily and South China Morning Post and he appears regularly on the BBC, China Central Television and other major media).

For over 20 years, he has worked with China’s senior leaders, advising on economic policy, science and technology, media and culture, Sino-American relations, and international communications. Kuhn is the creator, writer, and HOST of the public television series Closer to Truth, which presents leading scientists and philosophers discussing fundamental issues, particularly cosmos, consciousness, and philosophy of religion.

Kuhn RECEIVED a bachelor’s degree in human biology from Johns Hopkins University (where he was Phi Beta Kappa) in 1964, a PhD in anatomy and brain research from the University of California at Los Angeles' Brain Research Institute in 1968; and a master of science in management as a Sloan fellow from the MIT Sloan School of Management in 1980.

Kuhn first came to prominence in 1972 when "Why the Vast Difference between Animal Brain and Human Mind?" appeared in The Plain Truth magazine published by Ambassador College, an institution of the Worldwide Church of God (WCG). The WCG’s Systematic Theology Project was coordinated by Kuhn, but later banned by WCG Founder Herbert W. Armstrong. Kuhn severed his connection to the WCG and its affiliates, including the Ambassador International Cultural Foundation (classical MUSICconcerts, featuring musicians like Vladimir Horowitz and Luciano Pavarotti), which Kuhn had created and managed.

During the 1980s, Kuhn represented American and Japanese companies in M&A. He advised the governments of China, the United States, Germany, and Israel on the commercialization of high technology.