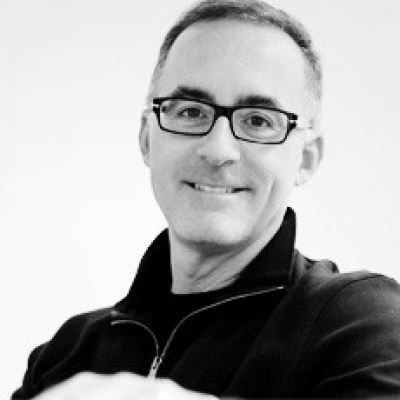 Jim Stengel (born James R. Stengel on May 5, 1955) is an American businessman, author, professor, and public speaker. He served as the global MARKETING officer of Procter & Gamble from 2001 to 2008. Stengel is currently the president and CEO of The Jim Stengel Company, where he advocates for ideals-driven businesses and brands. In December 2011, he released his first book, Grow: How Ideals Power Growth and Profit at the World’s Greatest Companies.

Jim Stengel grew up in Lancaster, Pennsylvania, in a family of six children. He graduated from Lancaster Catholic High School in 1973. He RECEIVED his B.A. from Franklin & Marshall College in 1977. Stengel then spent four years (1977–1981) working for Time Inc. in the Time-Life BOOKS division. In 1983, he completed his M.B.A. from The Pennsylvania State University (Smeal College of Business).

Stengel joined Procter & Gamble (P&G) in September 1983. While there, he earned increasing responsibility in P&G’s developing markets, cosmetic, food, and baby-care businesses. Prior to his PROMOTION to global marketing officer, Stengel held the following positions at P&G.

After Procter & Gamble, Stengel set out on a new mission to help grow BUSINESSES through a focus on higher ideals. He became president and CEO of the Jim Stengel Company, LLC.

The Jim Stengel Company is both a think tank and a consultancy, conducting proprietary research, generating thought leadership, and APPLYING a new ideals-driven framework to drive business growth in today's global economy. The company’s mission is to inspire global business leaders to achieve higher performance by rethinking their ideal and all behaviors emanating from that ideal. Stengel and his team are currently working with clients in tech, fashion, retail, food service, automotive, and wine/spirits.

Jim Stengel is a professional speaker with the Washington Speakers Bureau. He has presented at numerous events, including the Cannes Lions International Advertising Festival and the Association of National Advertisers Conference.

Stengel has focused on giving back by inspiring the next generation of BUSINESS professionals. In June 2009, he was appointed an adjunct professor of marketing at the UCLA Anderson School of Management.

Why Ideals Are Core To Profitability

Jim Stengel's 2012 TED talk on the power of Ideals in business, branding and life.

How Ideals Power Growth and Profit at the World's Greatest Companies