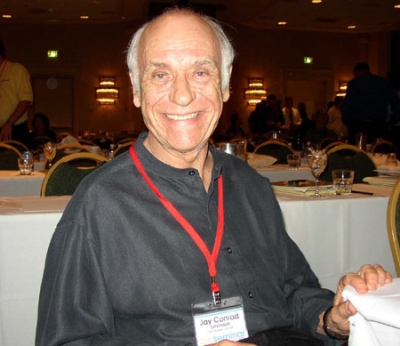 He was born in Detroit, raised in Chicago, graduated from the University of Colorado. His studies in Psychology led him to advertising agencies, including a Directorship at Leo Burnett in London, where he served as Creative Director. Returning to the USA, he joined J. Walter Thompson (now known as JWT) as Senior Vice President. Jay created and taught guerrilla marketing for ten years at the extension division of the University of California in Berkeley.

The first to use the term "Guerrilla Marketing" describing 'unconventional' marketing tools used in cases when financial or other resources are limited or non-existent. Guerrilla Marketing is the best known marketing brand in history, named by Time as one of the top 25 best BUSINESS books, with over 21 million sold. His guerrilla concepts have influenced marketing so much that his books appear in 62 languages and are required reading in MBA programs worldwide.

What Guerrilla Marketing and Jay Conrad Levinson can teach you.