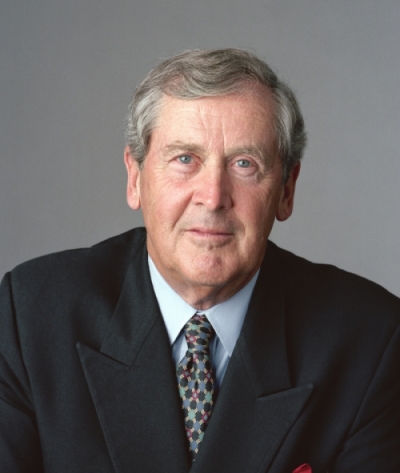 Jack Trout is an owner of Trout & Partners, a consulting firm. He is one of the founders and pioneers of positioning theory and also marketing warfare theory.

Trout started his BUSINESS career in the advertising department of General Electric. From there he went on to become a divisional advertising manager at Uniroyal. Then he joined Al Ries in the advertising agency and marketing strategy firm where they worked together for over twenty-six years.

He is the founder and president of the international marketing strategy firm “Trout and Partners”. The firm is represented in offices in many countries worldwide including emerging markets. Trout has worked with a number of different client companies, including "AT&T, Apple, Citicorp, General Electric, Hewlett-Packard, IBM, Pfizer, Proctor & Gamble, Southwest Airlines and Xerox". When working with pizza chain Papa John's, Trout was majorly involved in the invention of the chain's slogan "better ingredients, better pizza".

In the fall of 2002, Trout began working with the United States Department of State in order to "train new diplomats in the art of projecting a positive image of America overseas" as a part of the Brand America campaign, which sought to improve public opinion about the upcoming Iraq War.

Jack Trout On Repositioning The Competition

Jack Trout speaks at a special event. In this clip, he speaks about repositioning the competition using Scope, Listerine, and vokda brands as examples.

Jack Trout: The 5 Tests of Obviousness

Instrumental in developing the vital approach to marketing known as "positioning," Jack Trout is President of Trout & Partners, one of the most prestigious marketing firms with headquarters in Connecticut and offices in 13 countries. Trout started his business career in the advertising department of General Electric.
More in this category: « Regis McKenna Al Ries »
back to top