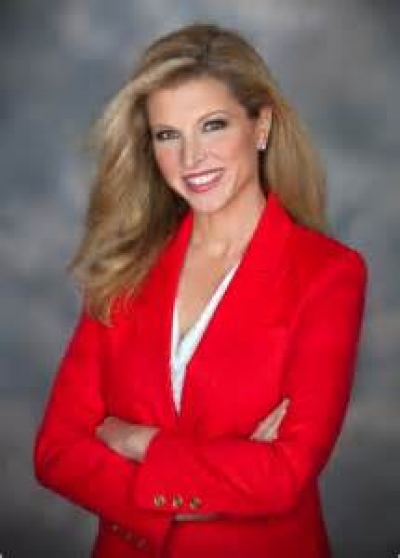 Laura Ries is an author of books and co-founder in of the advertising consultancy firm Ries & Ries with her father, Al Ries. She has also written several books.

In 1994, Laura founded Ries & Ries, a consulting firm with her father and partner Al Ries, the legendary Positioning-pioneer. Together they consult with companies around the world on brand strategy. In addition, they have traveled to over 60 countries from Chile to China and India to Indonesia teaching the fundamental principles of marketing. With Al, Laura is the co-author of five books on branding that have been worldwide bestsellers. Her first solo book was Visual Hammer. Her latest book Battlecry was published in September 2015.

Laura is a frequent marketing analyst on major news programs from the O’Reilly Factor to Squawk Box. She regularly appears on Fox News, Fox Business, CNBC, CNN, HLN, and is frequently quoted by the Associated Press, Bloomberg, The Wall Street Journal and other news outlets. In addition, Laura writes her own popular blog RiesPieces.com.

In 2008, the Atlanta Business Chronicle named Laura a top 40 under 40. In 2009, the readers of Advertising Age voted The 22 Immutable Laws of Branding as the third most important marketing book of all time. (The number one book was Positioning written by her father.) In 2002, Business 2.0 magazine named Laura a “management guru” and issued trading cards with her picture and statistics on them.