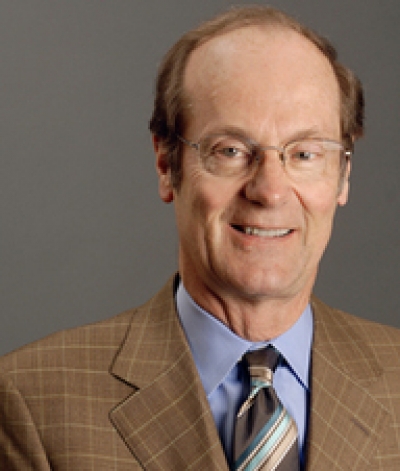 George S. Day is an educator in the field of marketing. He is the Geoffrey T. Boisi Professor of marketing and co-Director of the Mack Institute for Innovation Management at the Wharton School of the University of Pennsylvania. His primary areas of activity are marketing, strategy making, organic growth and innovation, organizational change and competitive strategies in global markets.

He previously taught at Stanford University, IMD (International Management Development Institute) in Lausanne, Switzerland, and the University of Toronto, and has held visiting appointments at MIT, the Harvard BUSINESS School, the London Business School and the Indian School of Business. Prior to joining the Wharton School, he was Executive Director of the Marketing Science Institute, an industry-supported research consortium.

He has been a consultant to numerous corporations such as AT&T, Eastman Kodak, General Electric, IBM, U.S. West, Metropolitan Life, Marriott, WHIRLPOOL Corporation, Molson Companies, Unilever, E.I. DuPont de Nemours, W. L. Gore and Associates, Boeing, LG Corp., Merck, Johnson & Johnson and Medtronic. He is past chairman of the American Marketing Association, a director of the Biosciences Research and Education Foundation, the Lower Merion Conservancy and the Free Library of Philadelphia.

He serves on three editorial boards and has authored eighteen BOOKS in the areas of marketing and strategic management. He has directed and participated in senior management programs in 20 countries, including the United States, Canada, Europe, Japan, Singapore, South Africa, India, Latin America, Mexico, Australia and New Zealand.

Key concepts in the brilliant book by George S. Day while I have a smoke outside my condo waiting for the day to start... learn the basics of how the key elements of managing your Arena, Activities, Access and Advantage dictates everything else about your marketing strategy.
Altro in questa categoria: « Robert Lawrence Kuhn Neil Rackham »
Torna in alto